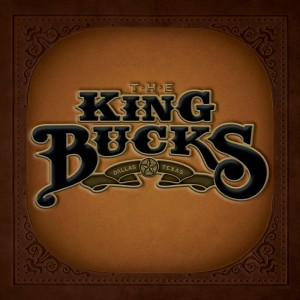 Get the King Bucks debut release, a collection of great original tunes covering a lot of territory. Includes crowd favorites Dallastown, No More Fatties, and Girl from the City.

“…the band’s debut is at once Nudie suit, Texas Playboy and Branson, with a few tears shed at a dive bar and a can of Lone Star thrown in for good measure.” ~ Dallas Observer 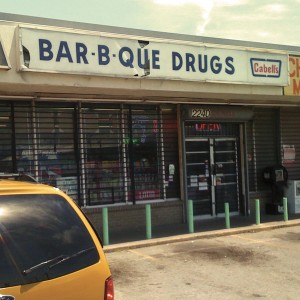 “Most people agree that The King Bucks are a great live act. Their newest record, the brilliantly named Bar-B-Que Drugs, certainly solidifies that claim.” ~ Dallas Observer